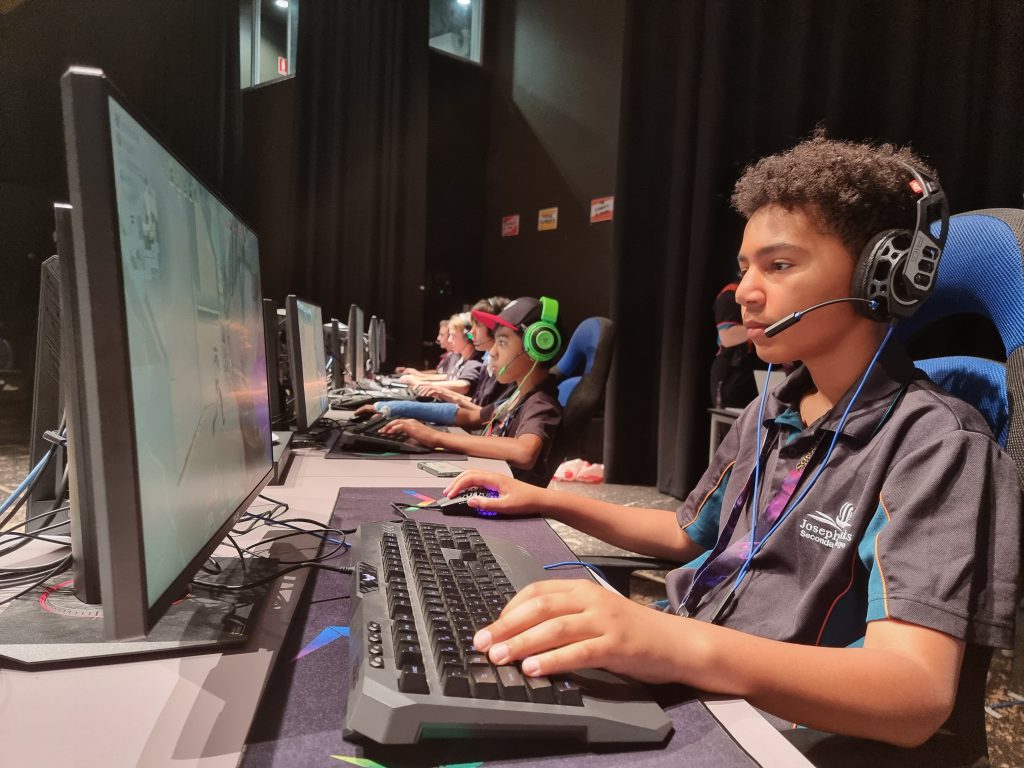 On December 2nd 2021, Joseph Banks Secondary College hosted the second annual Interschool eSports Carnival with Alkimos College and Clarkson Community High School in attendance. The event was an amazing success, with roughly 70 students in attendance from the three schools.

Students participated in a range of games and activities throughout the day, including competing for the team champion, most valued player and school winner awards.

Associate Principal, Liz Smith opened the event stating “the eSports Industry in Australia is currently worth $3.65 Billion” and that the “College will facilitate 12 eSports Classes in 2022”.

The day was split in to two areas, both being live streamed on the College’s Twitch Channel. Students that are involved in the College’s eSports Student Leadership Team facilitated part of the live stream, by shout casting (the esports equivalent of commentating). Alliyah Nukunuku and Alex Brown are year 8 and 9 students at the College, and faced their nerves to be the first shout casters in College history.

Both Alliyah and Alex invited team captains to join them for an interview to ask them questions about the previous games, and get an understanding of how the teams approached the challenges throughout the competition.

While the day was a fantastic opportunity for all the students involved, with some even winning a team or individual award. 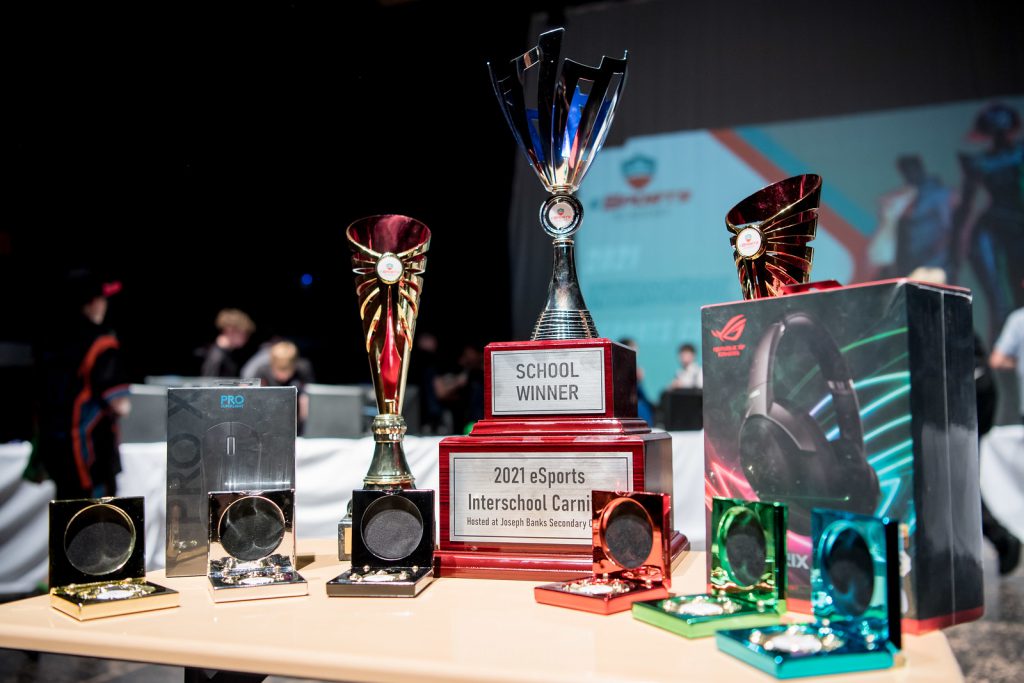 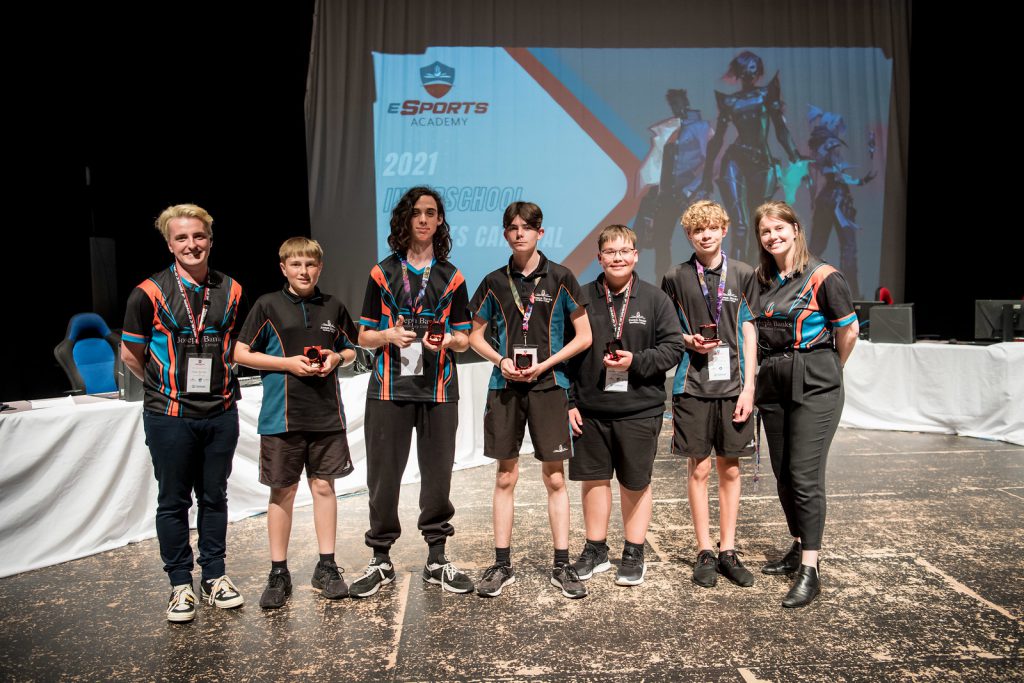 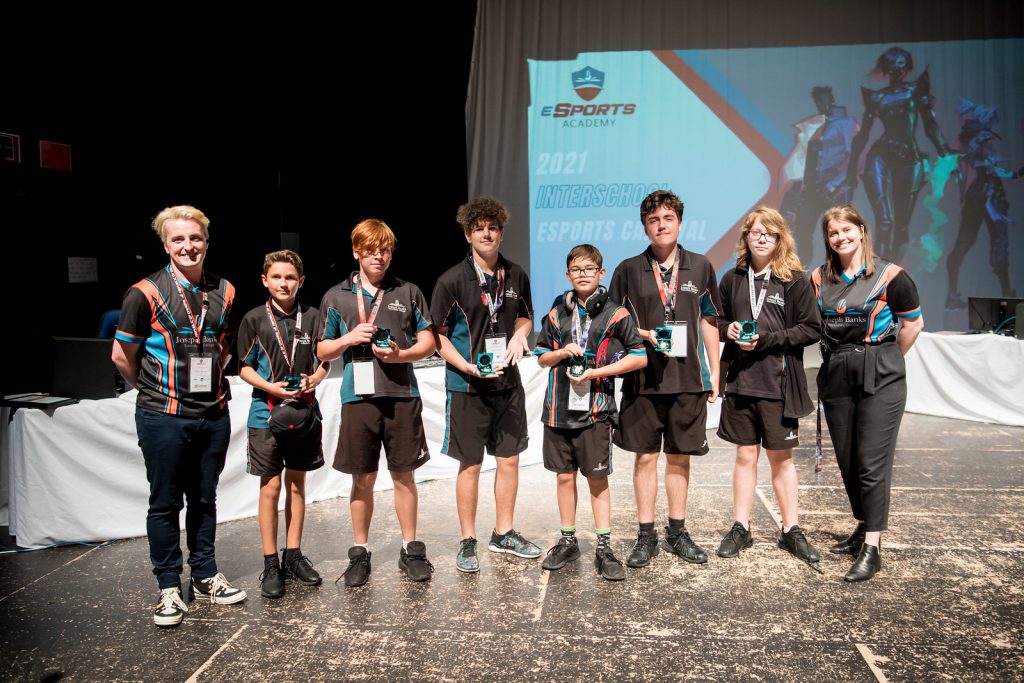 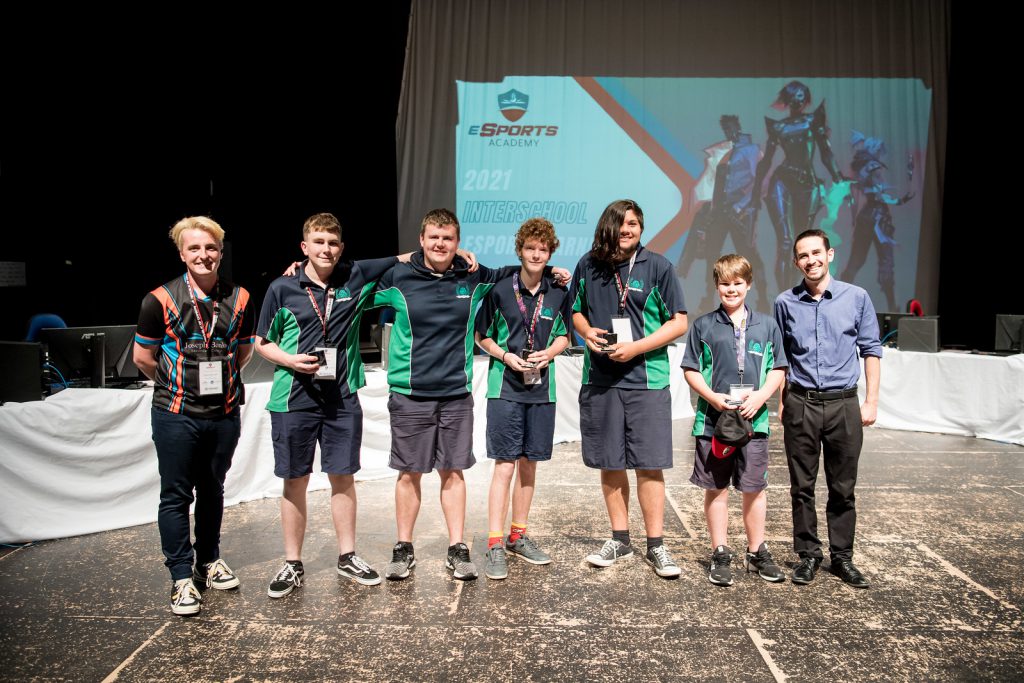 Congratulations to the team from Clarkson Community High School for taking out the win in the League of Legends Competition for the event.

Congratulations to Alessio La Pegna and Cooper Christophersen for winning the Rocket League Champion Duo after being undefeated throughout the event. 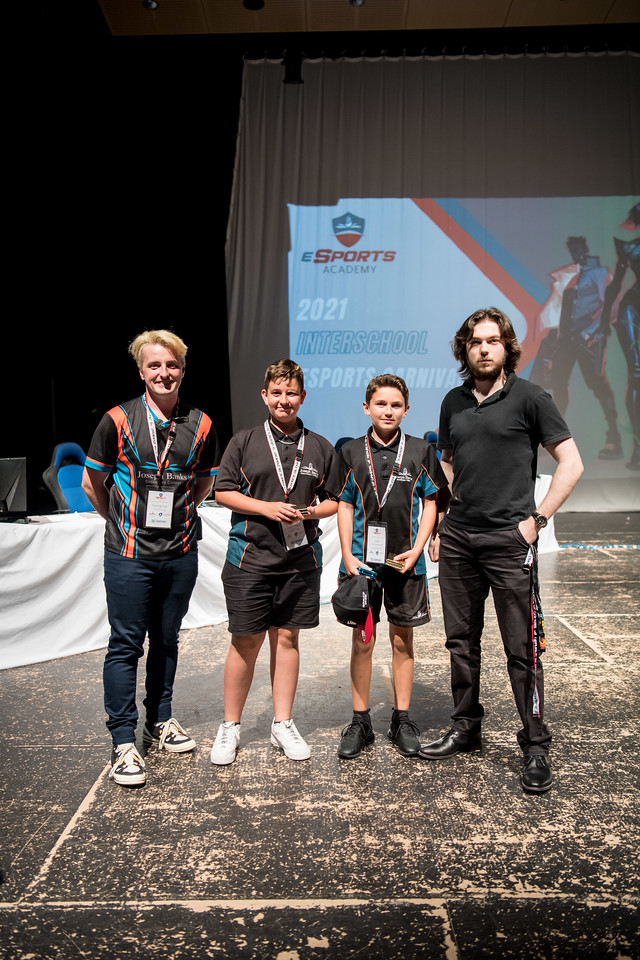 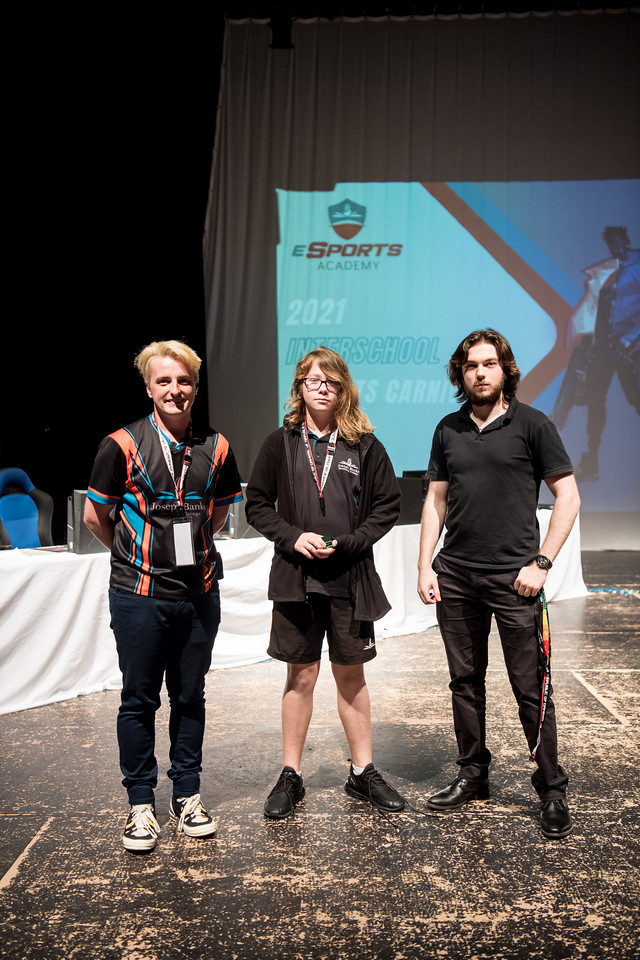 Congratulations to Austin Morris for winning the Super Smash Brothers Champion Individual for the competition.

Congratulations to Zack Waldram for winning the Most Valued Player (MVP) award for the event. At the end of each game, students were asked to vote for a player on the opposing team that was considered the “Most Valued Player” for the team throughout the game that had just been played. Zack walked away with over 20 number one MVP votes for the event.

A special thank you to Asus who donated a ROG Gaming Headset to the prize pool for the MVP award. 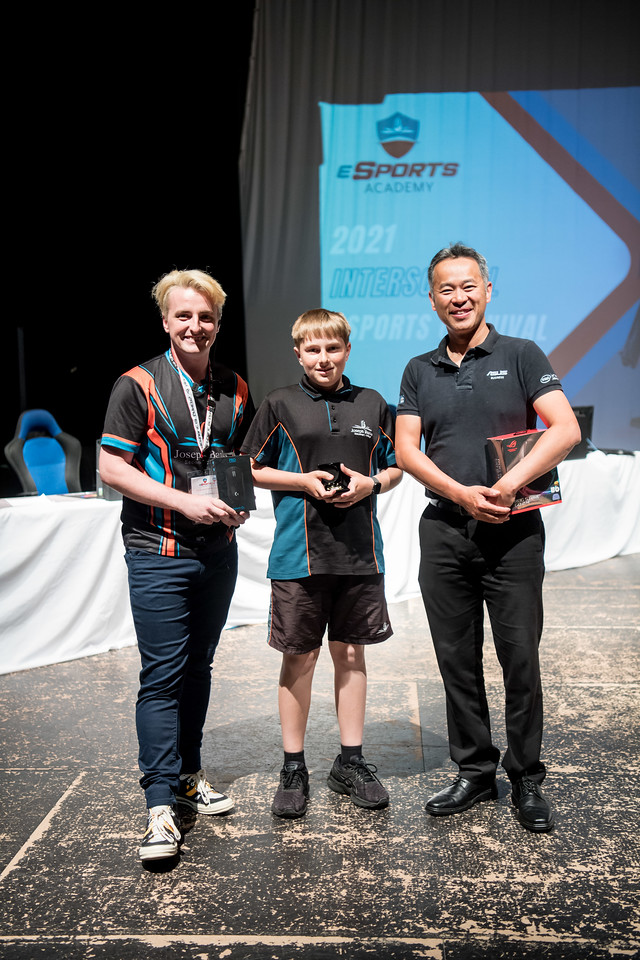 Congratulations to all the Schools and Students involved in another successful Interschool eSports Carnival. We look forward to seeing you all again next year. To find out more information about the College’s eSports Academy, please visit https://jbsc.wa.edu.au/esports 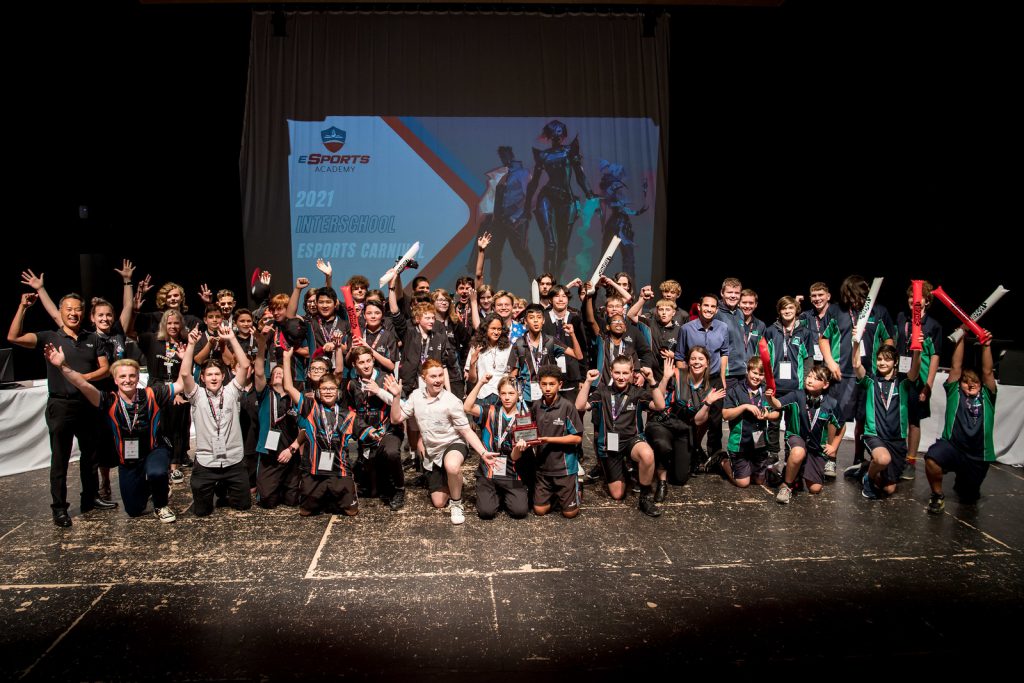 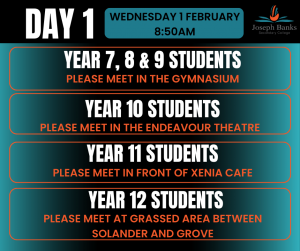 Welcoming our students back for 2023 – Wednesday 1 February 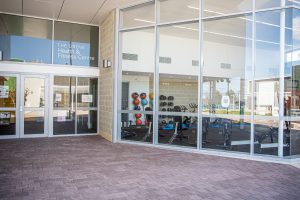 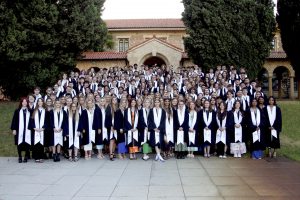 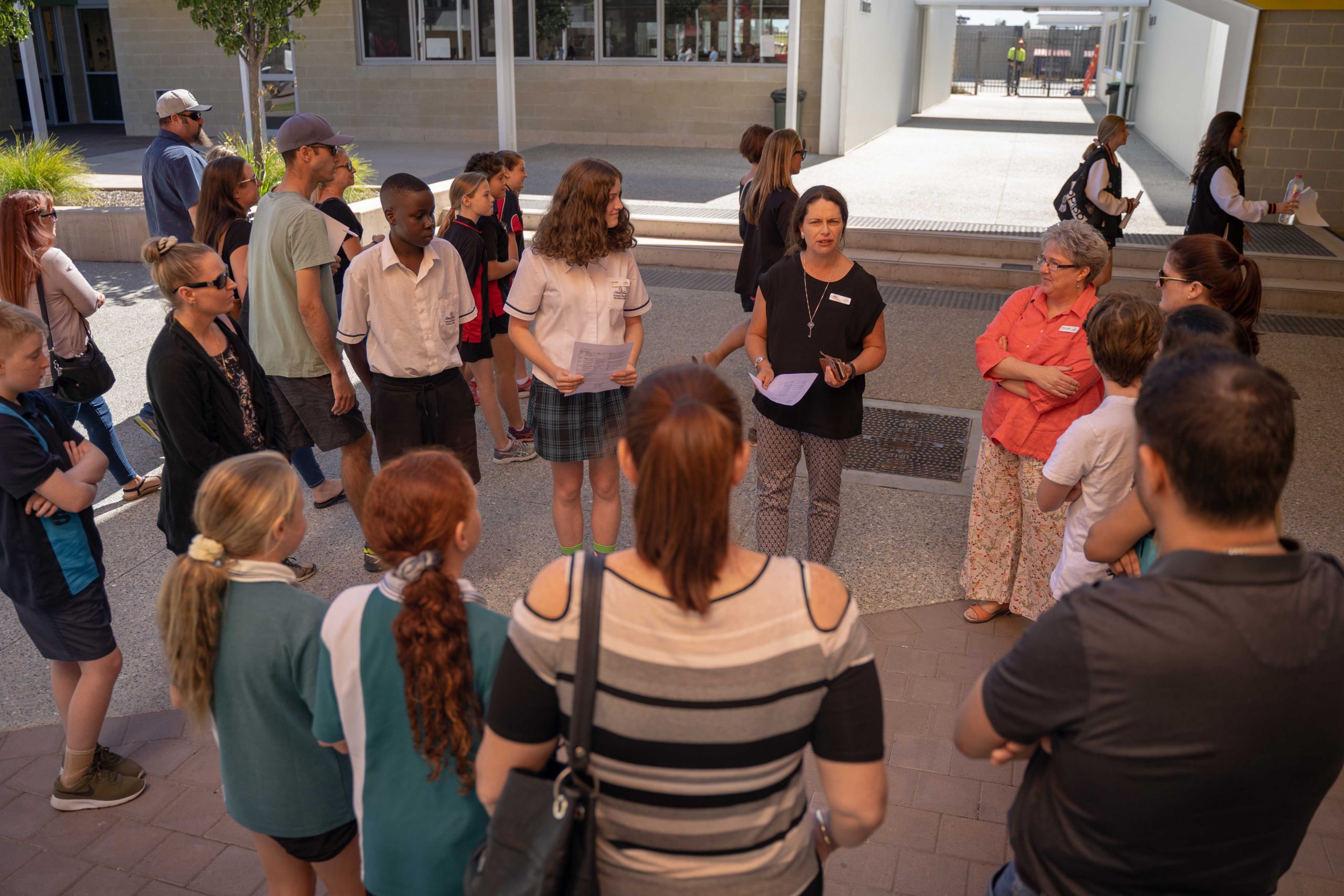 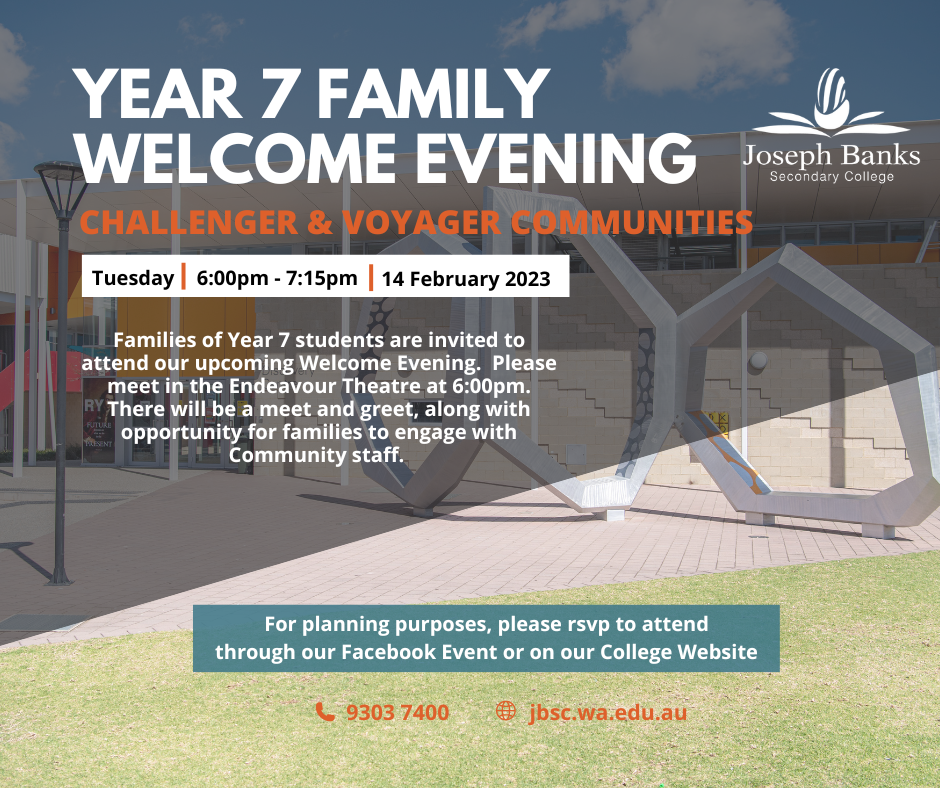 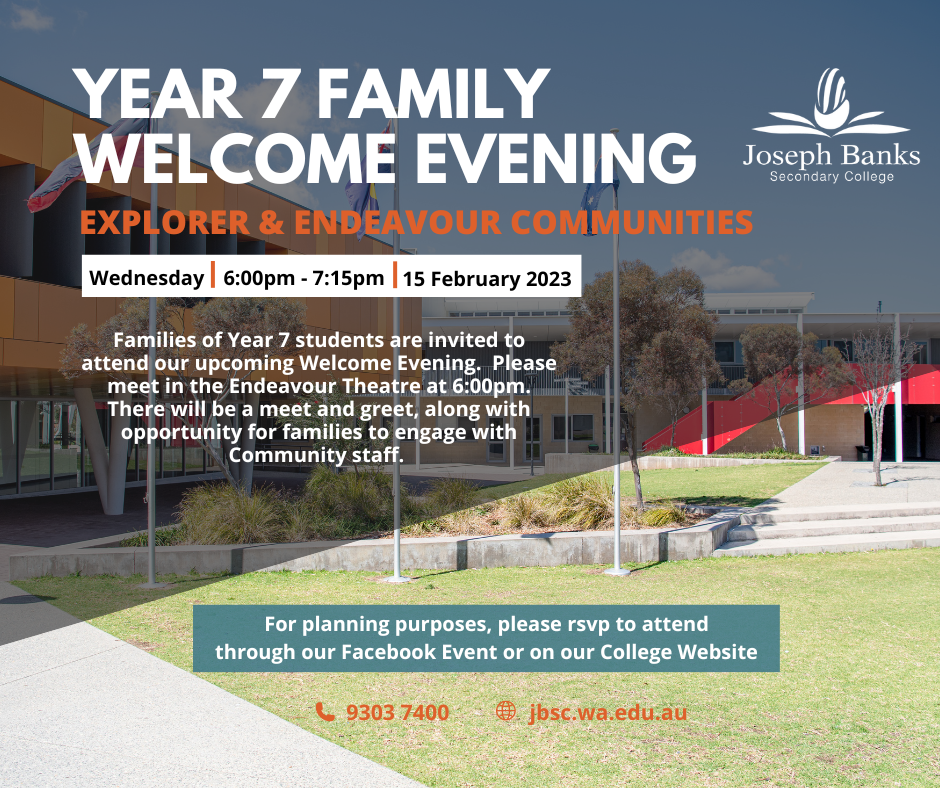